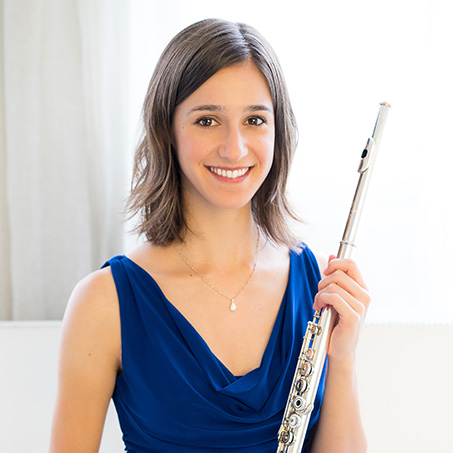 Jessica Kelly (formerly Lipstone) is a New York City based flutist. She most recently held the flute, piccolo, and alto flute position in New York City Center's production of Evita and in the first U.S. national tour of Love Never Dies, Andrew Lloyd Webber's sequel to The Phantom of the Opera.

In 2014, Jessica co-founded the New York City based flute and guitar ensemble, Redbrick Duo, with classical guitarist (and now her husband), Damien Kelly. They have performed in venues such as the American Irish Historical Society in NYC, the E.U. Ambassador’s residence in Washington, D.C., and in various locations in Ireland. In August of 2018, they performed a series of concerts in China through Arts Now China.

In 2015, Redbrick Duo recorded their self-titled debut album that can be found here. At the beginning of Covid-19, they recorded another album titled Isolation.

Jessica also freelances throughout New York and can be heard on multiple recordings. Click here to listen to some of Jessica's work. 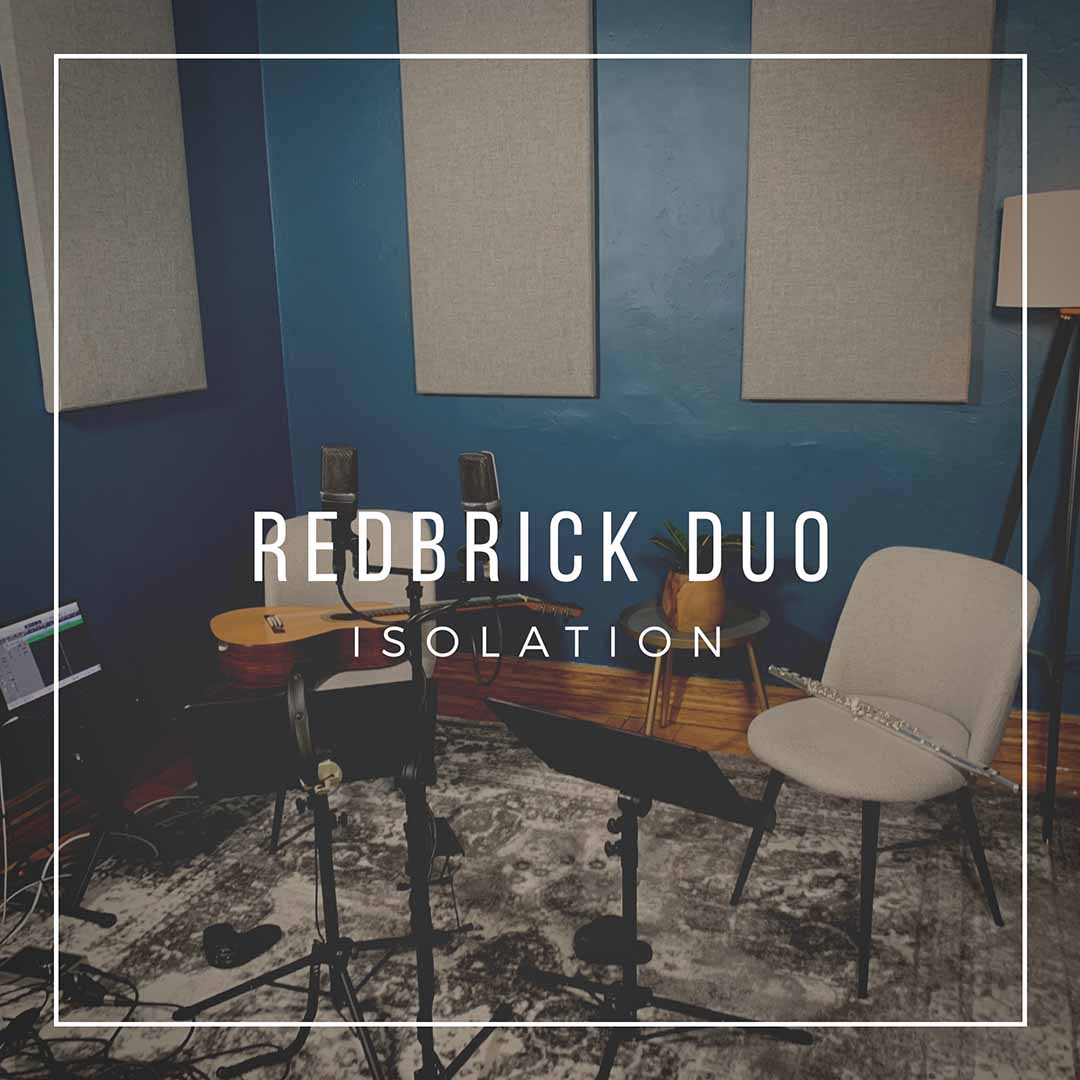 We recorded Isolation in our apartment during the early months of COVID-19 lockdowns. 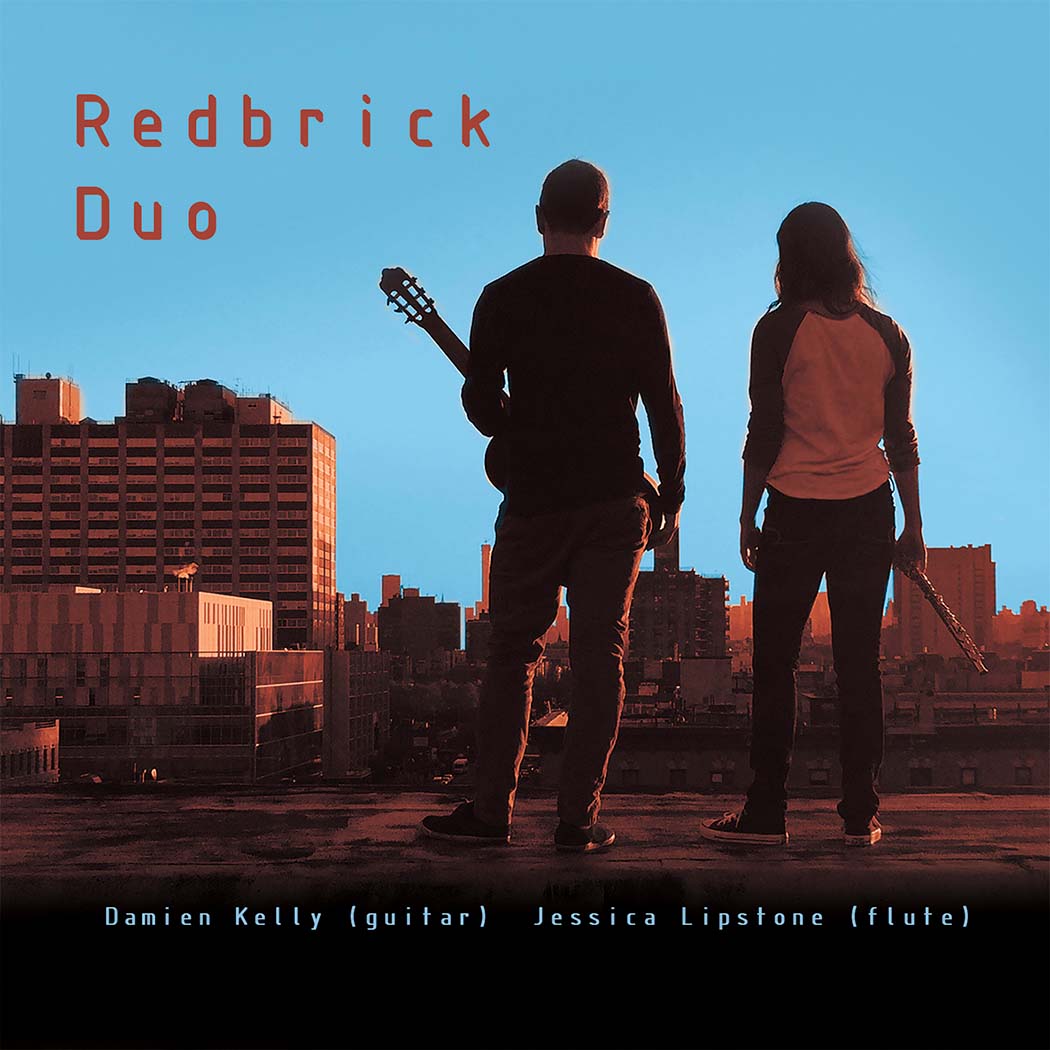 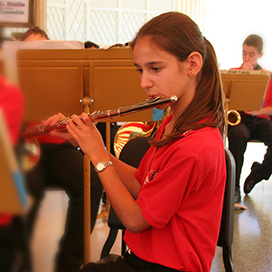 Jessica offers flute lessons to students of all ages and abilities. Knowing that all students learn in different ways and at varying paces, she constructs lessons to suit the needs of individual students and helps them create goals toward which they can work. She encourages students to play in studio recitals in order to become more comfortable playing for peers and audiences in general.

She believes it is important to find a balance between having fun playing an instrument while preserving a sense of discipline in order to improve. Lessons are challenging but flexible and are a place where students should be comfortable and not afraid to express themselves in their musical endeavors.

Use this form to get in touch. Comments or inquiries for lessons or bookings are welcome.
To help us control junk mail, please enter the number 9 in the box below.